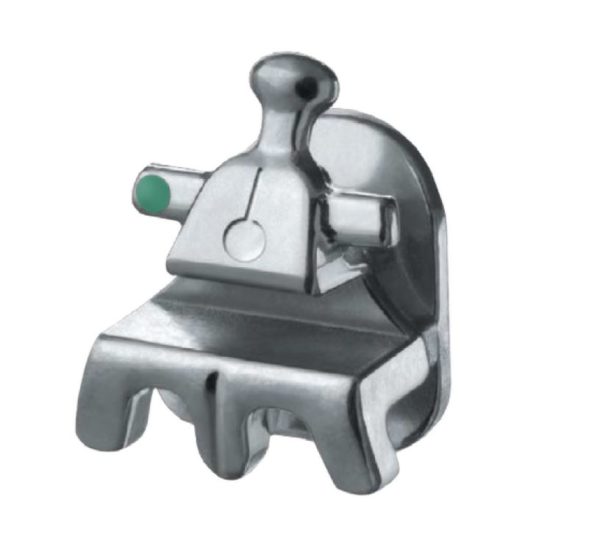 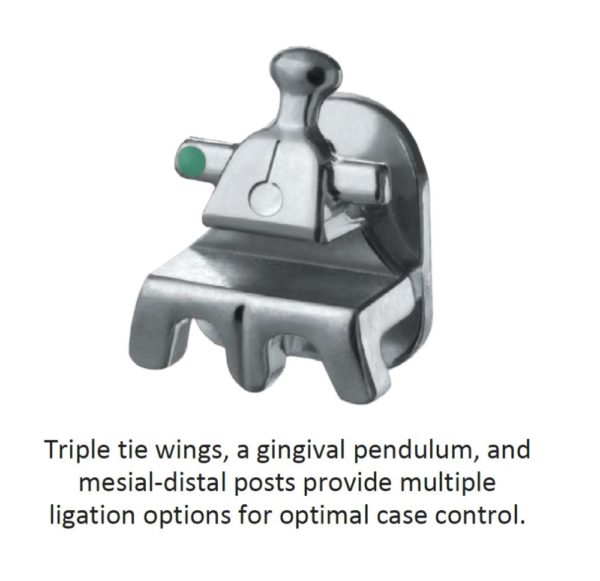 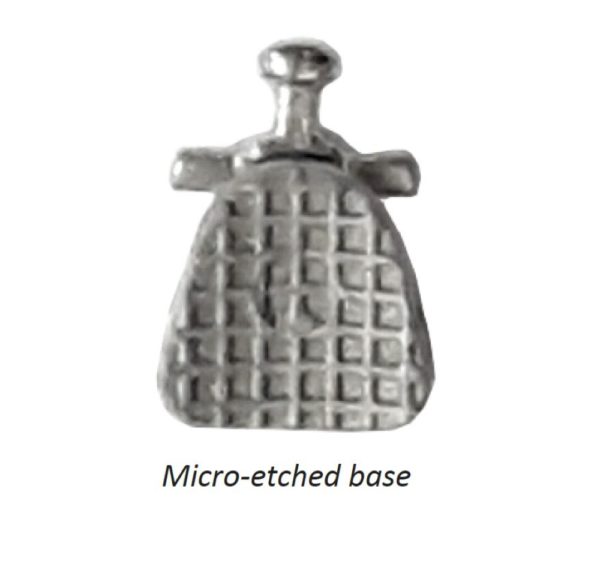 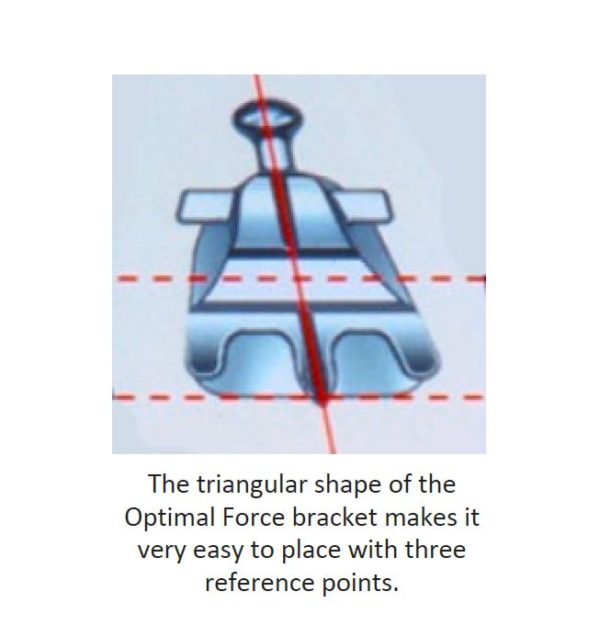 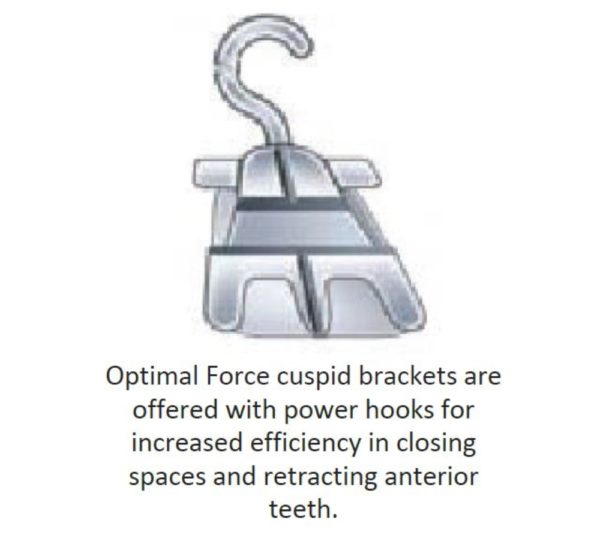 The Optimal Force Bracket System from OrthoQuest is a multi-force bracket that allows you to begin torqueing teeth on day one with very low force and finish a case in half the time as with standard twin or self-ligating brackets. Optimal Force brackets have three* incisal tie wings and a gingival pendulum allowing for better control and management of progression of force through treatment by changing the way the wire is ligated in the slot.

All brackets have a ball hook on the gingival tip, a beveled slot for increased inter-bracket distance, a centered scribe line for accurate alignment, and torque in base to magnify force and reduce friction. Bracket base is micro-etched to improve bond strength for maximum retention. Brackets are low profile for exceptional patient comfort. Offered with a .022 slot.

Recommended wires: We recommend starting with Vision Thermal-Flex™ Multi-Force heat-activated Niti wires with a dimple. The varying forces in the three segments of the wire combined with varying force levels in ligation allow for better control of the entire arch. A 20×20 wire will begin torqueing immediately and can be used as the first wire. CuTanium™ copper NiTi will also work well with the Optimal Force brackets since ligating controls the friction. When torqueing, leveling and aligning are complete, move to a Stainless Steel wire. 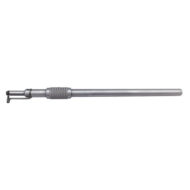 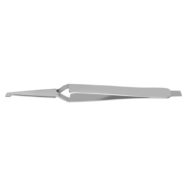 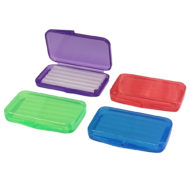